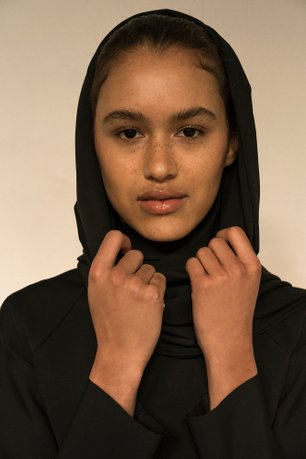 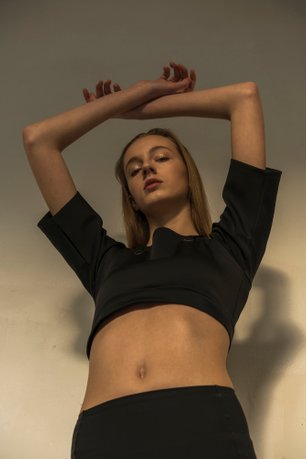 Graduation projects stem from my research surrounding the burkini ban in France. The burkini is a type of swimsuit invented for muslim women who need to cover their head and body but still want to go swimming. It became the center of a political controversy when several towns in the south of France banned them on the beach in the summer of 2015.

Current western attitudes towards swim-wear is reducing the idea of the feminine identity down to a single universal norm. My first project is a swim-wear collection called ENSEMBLE. By designing five swim-wear pieces ranging from the bikini to a fully covered burkini, I create a new basic diversity of fashion. 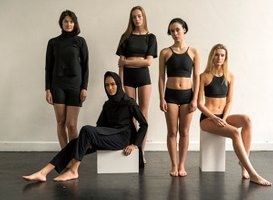